One of the most pressing topics that we will focus on in our section are bank deposits and everything related to them. Putting aside their savings, the population gained experience in relations with financial organizations for decades. The main reason is the complete lack of alternatives. To invest in securities, to acquire shares, a person without education and with a certain distrust of such actions was in no hurry. In order to reliably secure their money from depreciation, one could buy real estate. But in this case, it was a rather impressive amount. And our compatriot could save insignificant amounts from each salary either at home in a locker or in a bank. 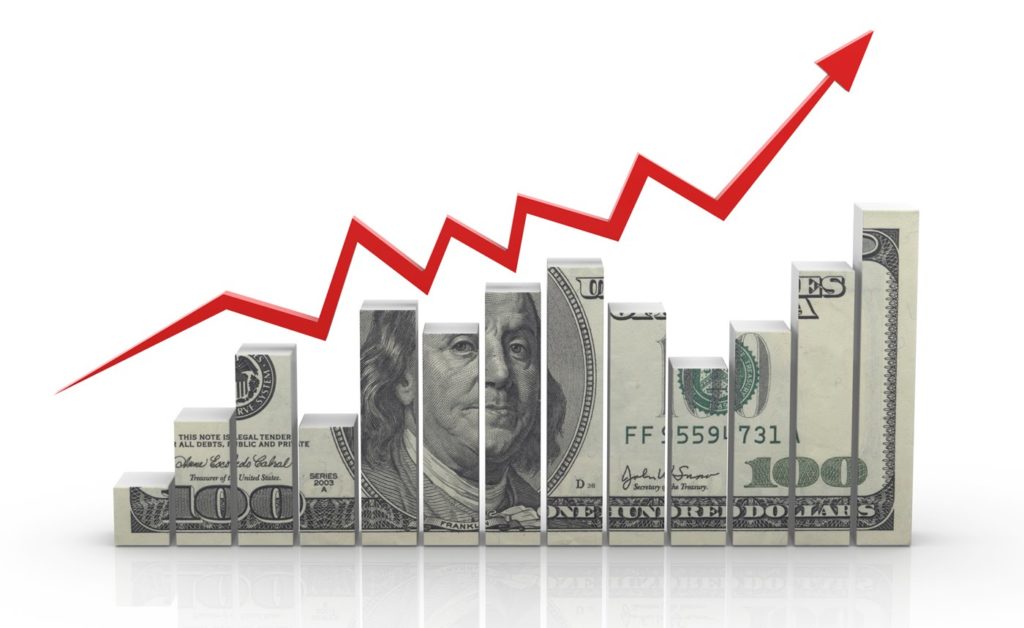 In bank deposits has many indisputable advantages. The depositor knows what amount he has the right to calculate on a monthly basis, and is not obliged to delve into the details of how its receipt will be provided by the bank. Previously, in the days of the USSR, any citizen unconditionally believed that he would never lose his savings. People carried their money to savings banks and could not even foresee that at one moment they would be in an unenviable position.

Such a course of affairs significantly undermined confidence in banks. Already in the 90s, the population was looking for affordable alternatives. It is not surprising that many preferred to keep money in the currency of the house, since in these years the coupon-karbovanets depreciated literally before our eyes. However, if we compare the situation that developed in Ukraine and in the territory of our northern neighbor, Russia, we can say that our fellow citizens had less and less negative experience in communicating with financial organizations.

The consequences of a major MMM scam and the 1998 default they observed only on television. The fall of Slavyansky Bank, during which 70 million hryvnias were irretrievably lost, affected no more than 10,000 depositors. Nevertheless, if you want to place your money in bank deposits, each investor exposes them to certain risks.

Deposits and the choice of a banking institution

If a person has neither experience nor financial education, he cannot determine how reliable a particular bank is. Analyze the data, delve into the information about the founders will only be one who has at least an elementary concept of the principles on which the activities of any financial organization are based. However, you should not console yourself with the illusions of the relative fact that after reading the indicators in the press or on the Internet, you can draw unambiguous conclusions about the reliability of the bank. 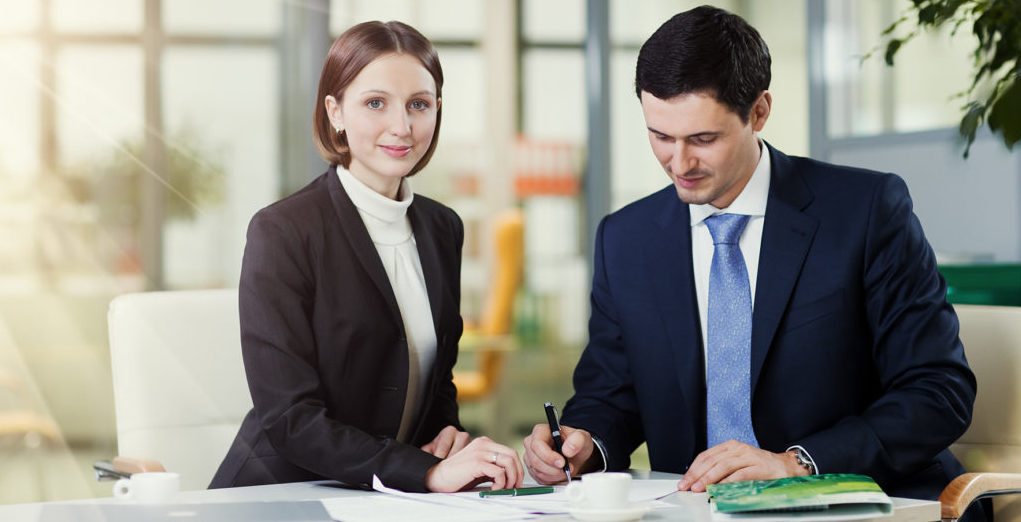 If all the information was extremely open and clear, there would be no debate among domestic experts on how to assess the activities of the country’s banking system as a whole.

Modern working conditions in the financial market leave a wide scope for all kinds of manipulations. It is enough to form more reserves, to transfer the balance sheet departments to unbalanced ones and the results will look very different.

Having studied the history of the domestic financial system, we can draw conclusions, which are expressed in the following:

How to analyze interest rates

It is customary for us to pay attention to the size of the rate and only then to the degree of reliability of the bank. This is how a person works – he always believes that his troubles will not affect him at all, that his contribution will bring maximum profit in any bank. Sometimes financial organizations hold campaigns that are timed to the anniversary of the bank. In their course, interest rates increase, and some investors are just waiting for the moment when they offer favorable terms for depositing.
It will be useful for our citizens to remember that: 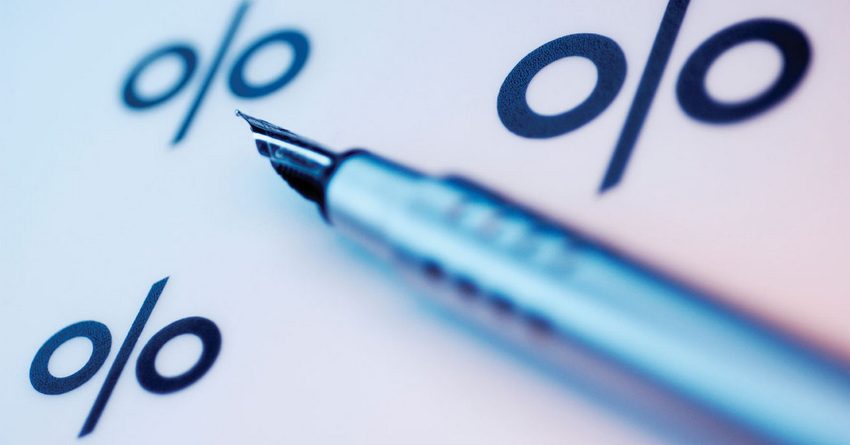 In some cases, the right of the bank to change the interest rate in case of changes in the financial market is specified in the agreement. Nevertheless, some banks try not to take such measures in order not to scare away new depositors. In any case, such moments must be definitely clarified before making a deposit. It is possible that managers will be modestly silent about them, and in the contract they will be printed in small print somewhere at the end.

For those investors who are going to put their money on a deposit, you need to consider that they may encounter unpleasant moments:

One thing to keep in mind: if interest rates at a particular banking institution are significantly different from average market performance, pitfalls can be found here. Getting your money later through a deposit guarantee fund is an unpleasant, troublesome and nervous procedure. It’s much wiser to put savings in a bank that has been operating in the market for a long time and offers reasonable conditions, and does not lure customers with unjustified rates.